Founding Chairman And The Story Of it All

Our founding Chairman, the late Mohamed Abdulrahman Al-Bahar set up the group in 1937. A visionary pioneer, he has created a superlative  impact on almost all aspects of society, whether it is the corporate world, his philanthropic activities or in Kuwait itself. Leading by example, he has always been at the forefront of facilitating growth,  establishing long standing partnerships or building successful brands.

One of the oldest trading houses in the Gulf region, today MAAB Group is a conglomerate of over 3500 experienced professionals working in a diversified portfolio of companies from Machinery, FMCG, Shipping, Office Automation, Electrical, Real Estate, Travel and more.

The Al-Bahar family is a synonym to the history of Kuwait for the past 5 generations and has been right at the center of the country’s evolution in its respective era. The Family existed in Kuwait back at the 17th century, and since then Mohamed Al-Bahar, the family’s patriarch, was established as one of the most prominent merchants of that era, focusing mostly on wholesale to service Kuwait’s growing consumption demand.

Abdulrahman the eldest son of Mohamed, expanded wholesale operations with a very clear strategic direction to meet the demand of the community, as well as expanded operations to real estate and shipping, Mohamed Al-Bahar, Abdulrahman’s eldest son, established his own empire, and after securing the distribution rights for Unilever’s hygiene products in Kuwait, securing Caterpillar dealership for the whole GCC excluding KSA, establishing the first Coca-Cola Bottler in the region and expanding operations to cover the ever-growing demand in Kuwait. After the founder passing away, the 2nd generation continued to effectively lead the organization while also elevating the 3rd generation to senior management roles within the organizations in compliance with global corporate governance guidelines. 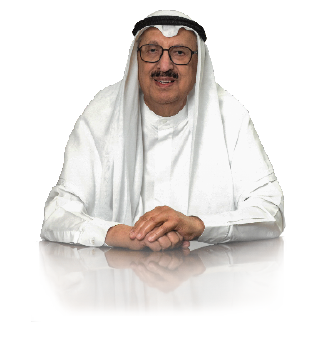 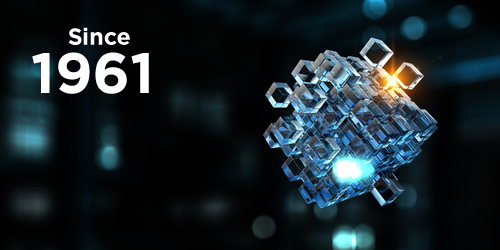 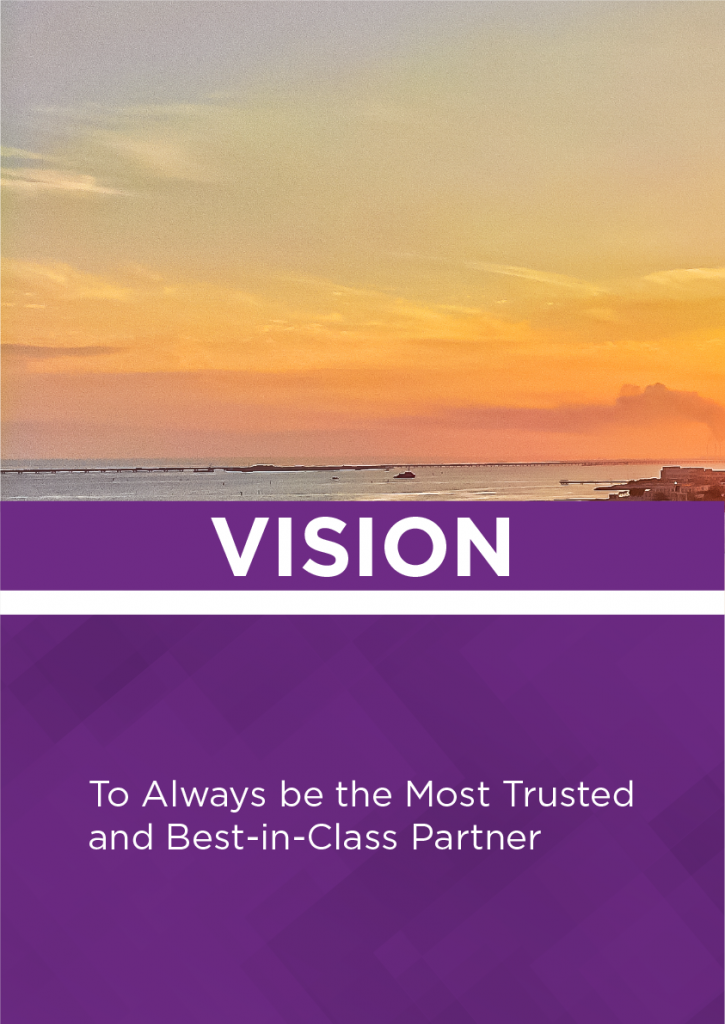 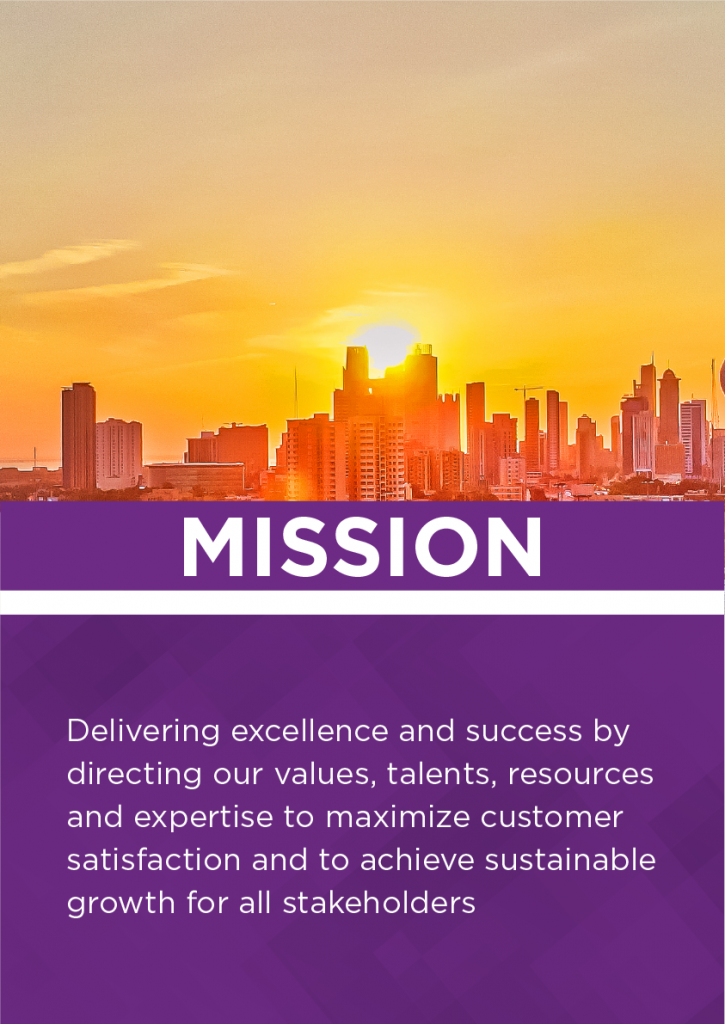 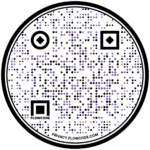